As we approach the 2023 National Assembly elections, the need to elect lawmakers that will serve the cause of true Representation inline with the true functions of a legislator cannot be overemphasized. It is in that spirit that we take a deep dive into the antecedents of lawmakers representing Bauchi state in the Senate, the upper legislative chamber of Nigeria’s national Assembly.

1.) Senator Adamu Bulkachuwa, Spouse of the Immediate Past President of Nigeria’s Court of Appeal, represents Bauchi North Senatorial District in Nigeria’s National Assembly. Bulkachuwa who controversially emerged as the Senatorial Candidate of the All Progressives Congress in 2019 for Bauchi North, currently chairs the Senate Committee on foreign affairs in Nigeria’s National Assembly. The 83 year old Bauchi lawmaker recently ditched the All Progressives Congress for the Peoples Democratic Party (PDP) after failing to pick a return ticket to the Senate in the just concluded APC primary elections exercise.

Senator Bulkachuwa ran into a major controversy when he allegedly threatened to eliminate a journalist reporting a skills acquisition programme his office Organized. The project which was to train youths and empower women had a whopping 169 million naira allocated for the Initiative. But rather than carry out the exercise inline with the Intendment of the novel Initiative, a training exercise on random vocations was organized which Barely lasted for 6 hours.

2.) Senator Halliru Jika, representing Bauchi Central Senatorial District in the National Assembly is the Gubernatorial Candidate of the New Nigerian People’s Party (NNPP). A grassroots Politician Jika, was a former Speaker of the Bauchi State House of Assembly and Member of the House of Representatives.

The relatively young and outspoken lawmaker popularly addressed as “Dokaji” by his admirers rarely courts controversies as he has strived to remain in the good books of his Constituents. Maybe that was the propelling factor that moved him to throw his hat into the Bauchi Governorship race.

The lawmaker like Senator Bulkachuwa has two Bills to his name, they are the Police act (repeal and re-enactment) 2019 and the Police academy establishment Bill 2020. The two pieces of legislation have all been passed into law.

3.) Senator Lawal Yahaya Gumau, represents Bauchi South Senatorial District. Senator Gumau recently defected to the New Nigerian People’s Party (NNPP) like his colleague Senator Jika, where he has picked the party’s ticket in his bid to return to the National Assembly.

The lawmaker who ranks lowest in the state in terms of Bills Sponsorship has only the federal college of education Toro establishment Bill which is currently at first reading. The lawmaker seldom contributes to debates and motions in plenary but is reputed for finding Job opportunities for graduates from his federal Constituency.

He is said to be a Businessman before strolling into the Political arena. 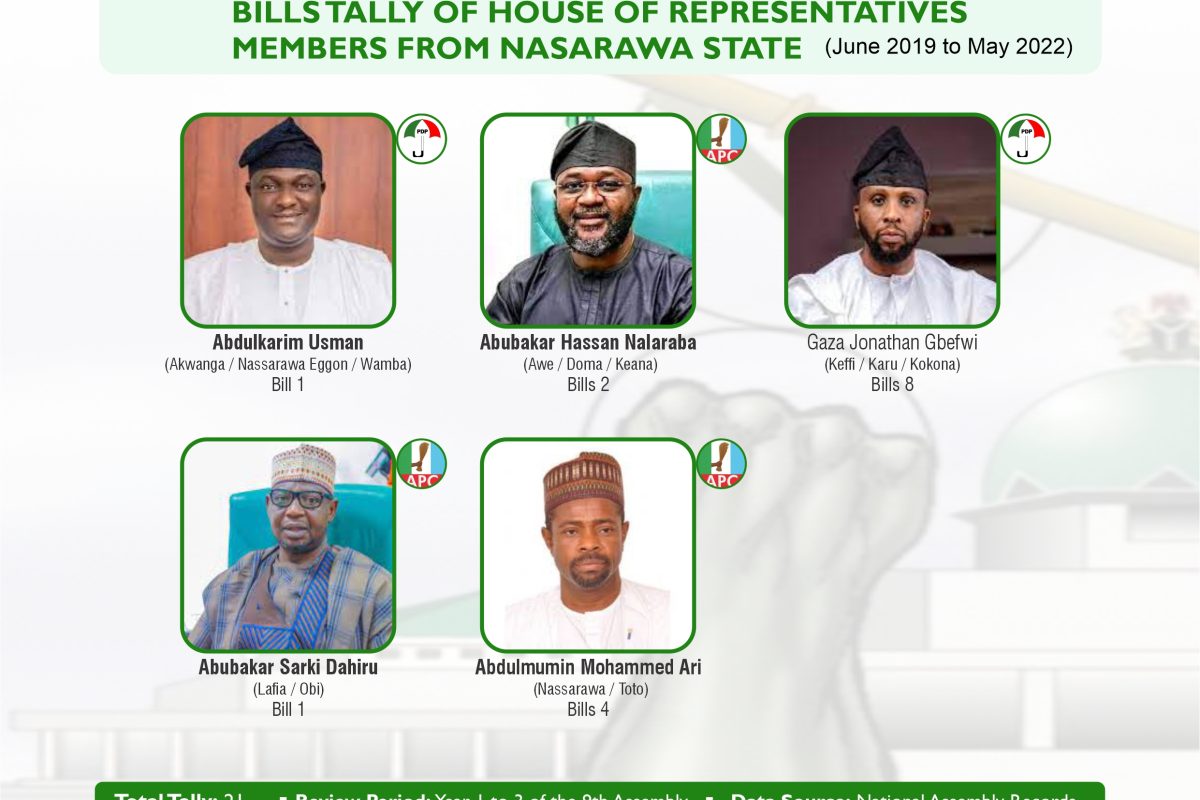 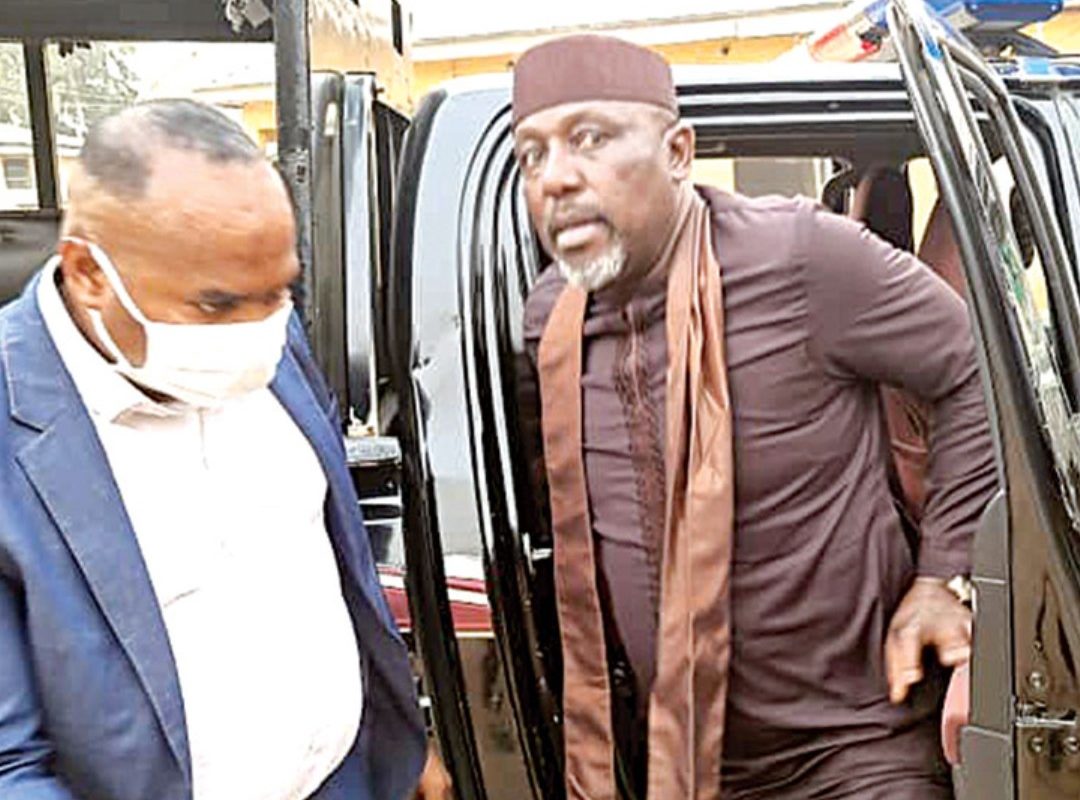