Ojochenemi Onje-James2 months ago5 min
Across the length and breadth of Nigeria, here are the biggest stories around Nigeria’s legislators and the institution of parliament you mustn’t miss this Wednesday: 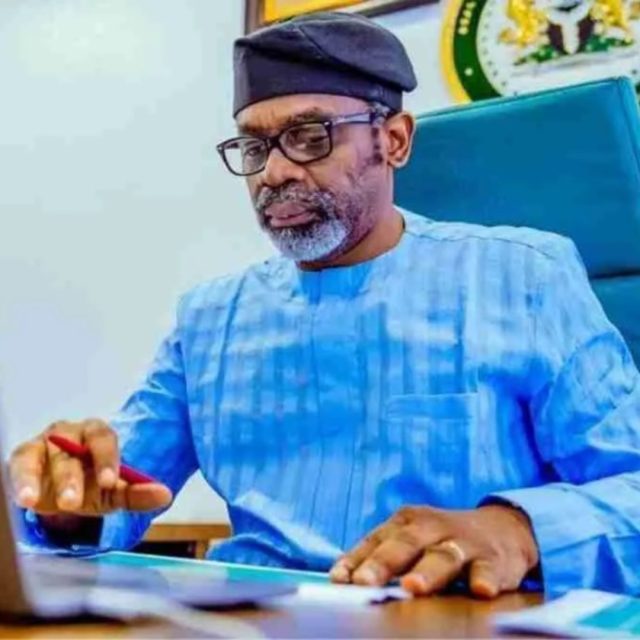 Speaker of the House of Representatives, Femi Gbajabiamila, has said it cannot stop the controversial Presidential Committee on the Reconciliation and Recovery of all Stamp Duties from going on with the “mandate” of investigating the alleged mismanagement of N89.09 trillion stamp duty funds.

Gbajabiamila reacted to the controversy while speaking with State House Correspondents on Tuesday after a private meeting with President Muhammadu Buhari. He further stressed that Rep. Muhammad Gudaji Kazaure’s alleged assignment as Secretary of an executive committee was independent of the Green Chamber.

“I think it’s important to separate the two, if he has a mandate to do something, that’s on him. When it came up, we had asked members of the executive but they said they were not aware of any mandate or such mandate has been withdrawn. I don’t want to get into it except to the extent that he tries to impugn on the integrity of members of the house. And that’s a no no, we have nothing to do with this,” Gbajabiamila explained.

Special Adviser to the President, Ease of Doing Business/PEBEC Secretary, Dr Jumoke Oduwole, who made the disclosure in a statement, added that the bill will now be transmitted shortly to President Muhammadu Buhari for his assent.

She noted that the bill “is an intervention by the Presidential Enabling Business Environment Council, PEBEC, to consolidate and amend legislative provisions towards deepening PEBEC reforms and removing bottlenecks for Micro, Small, and Medium-sized Enterprises, MSMEs, in Nigeria.”

“We will confront vote buying ahead of 2023 polls” – INEC

The Independent National Electoral Commission (INEC) has restated its determination to prevent vote buying in the 2023 general elections and reiterated INEC’s loyalty to Nigeria and Nigerians.

Chairman of the election management body, Mahmood Yakubu, in making this commitment on Monday at a Stakeholders’ Summit on addressing the influence of money in the 2023 general elections, called for the concerted actions of citizens towards stemming the tide.

“The commission is aware that legal provisions and the actions of the agencies are critical but will not be enough to completely root out the deep-seated cancer of corrupt money in our election,” he said, adding that “citizens must engage effectively in stopping the negative use of money in our electoral process generally by reporting cases to INEC and other agencies.”

Imo State Governor, Hope Uzodinma, on Tuesday, presented a budget of N447.4 billion to the State House of Assembly for consideration and approval ahead of the 2023 fiscal year.

Uzodinma mentioned that the objective of the budget was to satisfy the people’s desires by delivering sustainable dividends of democracy to the Imo people and expanding wealth for them.

As the 2023 general election draws closer, the National Union of Local Government Employees (NULGE) has threatened to mobilise against any lawmaker or governor opposed to local government autonomy.

National President of the Association, Comrade Olatunji Ambali, in issuing the threat during Advocacy on Local Government Autonomy at the Plateau State House of Assembly, chided some governors and state assembly members in the country for their hesitant posture toward the bill.

“Our power is our vote. Any member of the House who votes against autonomy, we should vote against them. After this, we would commission you to go to your various constituencies and wait for them, including the governors. You should be ready to campaign against any anti-local government politicians,” he declared.