Lawmakers in the Senate give the nod to the CBN's naira redesign plan; wants measures put in place in the face of ubiquitous financial technology to ensure that the local populace can easily bank their cash within the stipulated time

Lawmakers in the Senate give nod to the CBN’s naira redesign plan; wants measures put in place in the face of ubiquitous financial technology to ensure that the local populace can easily bank their cash within the stipulated time 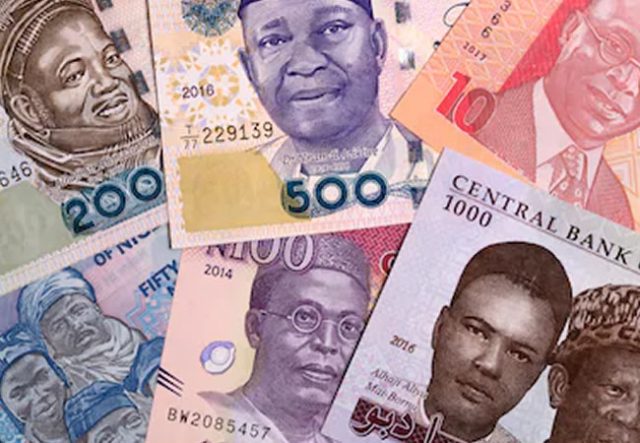 The Senate has given its nod to the Central Bank of Nigeria’s (CBN) plan to redesign the Nigerian Naira, resolving to provide legislative support for the new policy.

This development was a sequel to the motion on the policy moved on Wednesday by the Chairman of the Senate Committee on Banking, Insurance and other Financial Institutions, Senator Uba Sani (APC, Kaduna Central).

Despite its support for the move, the lawmakers in the upper legislative chamber said that the January 31, 2023 deadline to pay all cash in circulation into banks was too short. They, therefore, called on the  CBN to pursue aggressive enlightenment on the policy (especially in the rural areas) to ensure that all Nigerians are made aware of the new policy.

The lawmakers insisted that creating such mass awareness would help Nigerians in rural areas comply with the policy and not to lose their hard-earned income. They also urged the CBN to put measures in place in the face of ubiquitous Financial Technology (FinTech) to ensure that the local populace can easily bank their cash within the stipulated time.

They noted that such measures would also ensure the security of the local population, who might be waylaid and dispossessed of their cash by criminal elements like bandits and insurgents.

READ ALSO: The Nigerian Senate and the worrisome ‘take a bow’ tradition

This development followed a rowdy session as Senators deliberated on the motion of the CBN Naira Redesign Policy.

Trouble started when Senators Ali Ndume, Biodun Olujimi, Betty Apiafi, Barau Jibrin, Chukwuka Utazi, and Orji Kalu expressed support for the CBN policy, suggested an extension of the deadline for compliance. Kalu wanted the Senate to invite the CBN Governor, Godwin Emefiele, to throw more light on the policy, praying that he should be persuaded to extend the deadline to April 30, 2023.

Senator Gabriel Suswam, however, disagreed with Kalu and others, claiming that the CBN governor had always shunned the Senate invitations. In his submission, Senator Bassey Akpan stressed the need to support the CBN governor, adding that there should be no discussion on the matter.

Suswam and Akpan’s submissions did not go well, with the lawmakers seeking an extension to the deadline, leading to a rowdy session.

It took the persistent appeals by the Deputy President of the Senate, Ovie Omo-Agege, who presided over plenary, to bring calm to the floor after 10 minutes of intense arguments among the senators.