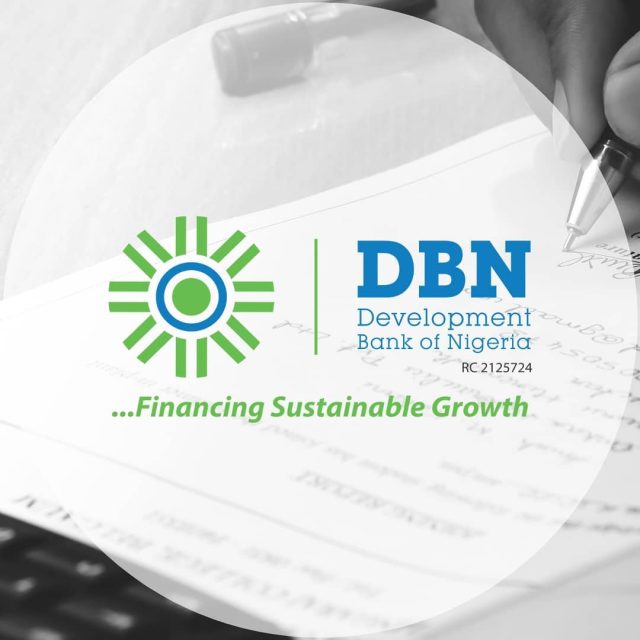 The Senate has observed a huge disparity in the disbursement of half a trillion naira loan to six geo-political regions of Nigeria and the States in the country in 2021 by the Development Bank of Nigeria (DBN).

In his presentation, Senator Ndume noted that the loan was worth four hundred and eighty-three billion naira (483,000,000,000) only, out of which only 11% went to the 19 states of northern Nigeria, while 47’% went to Lagos alone.

Giving a breakdown of the disbursement, the lawmaker stated that the loans were given out to the country’s six geopolitical zones, where the data showed that the South West accessed the lion’s share with 57% of the total loan, which is estimated to be around two hundred and seventy-four billion, seven hundred and forty million naira (N274,740,000,000).

The lawmaker lamented the lack of awareness of the existence of the loan or even the Bank (DBN), religious belief that precludes Muslims from taking interest loans, considering that the bulk of people in the North are Muslims, and lack of formalisation of business as most loans require that one has a registered company, Corporate Bank Account, and a good business plan has hampered the uneven loan disbursement.

Accordingly, the Senate resolved to set up an ad-hoc Committee to conduct a holistic investigation into the matter and report to the Senate. It also urged the DBN to ensure the equitable disbursement of the loan in the six geographical zones of the country, just as it urged the bank to expand its loan facilities beyond the five sectors already captured.