A coalition of civil society organisations working to promote transparency and accountability in Nigeria has called on the Minister of Works and Housing, Babatunde Fashola (SAN), to take urgent steps in protection of Richard Oghenerhoro.

Oghenerhoro is a whistleblower facing retaliation for exposing and publicising fraudulent employment practices in the Federal Ministry of Works and Housing.

In a letter addressed to the Minister, the heads of civil society organisations in the coalition urged him to ensure full protection for the whistleblower by reversing the punitive postings and ending the various acts of intimidation and assault against him by some staff of the ministry.

“From our findings, we observed that his courageous act has elicited retaliation in form of punitive postings from the Appointment Unit where he uncovered the employment scam, to Open Registry and then a removal from the headquarters altogether to the Gwagwalada office as Head of Administration Department,” the letter read.

Describing the events as ‘ill-advised redeployment,’ the coalition noted that the whistleblower has also been continually abused and threatened by some staff who are clearly angered by a gesture aimed at achieving good conduct.

They, therefore, pointed out that the assault on the whistleblower “is reprehensible and should not be condoned.”

Stressing that the whistleblower does not deserve any form of punishment (either by the institution or by any person), the coalition added that the matter he reported is in the public interest and within the scope of the whistleblowing policy of the Nigerian government.

Consequently, the letter noted, the whistleblower is guaranteed full protection not only under Section 12 of the Policy, but also under Section 27 of the Freedom of Information (FoI) Act, 2011, and Section 39(1) of the 1999 Constitution which covers his fundamental right to free expression.

The coalition noted that the only way whistleblowing would succeed as an anti-corruption mechanism is when whistleblowers are protected by the law or the system put in place by government. 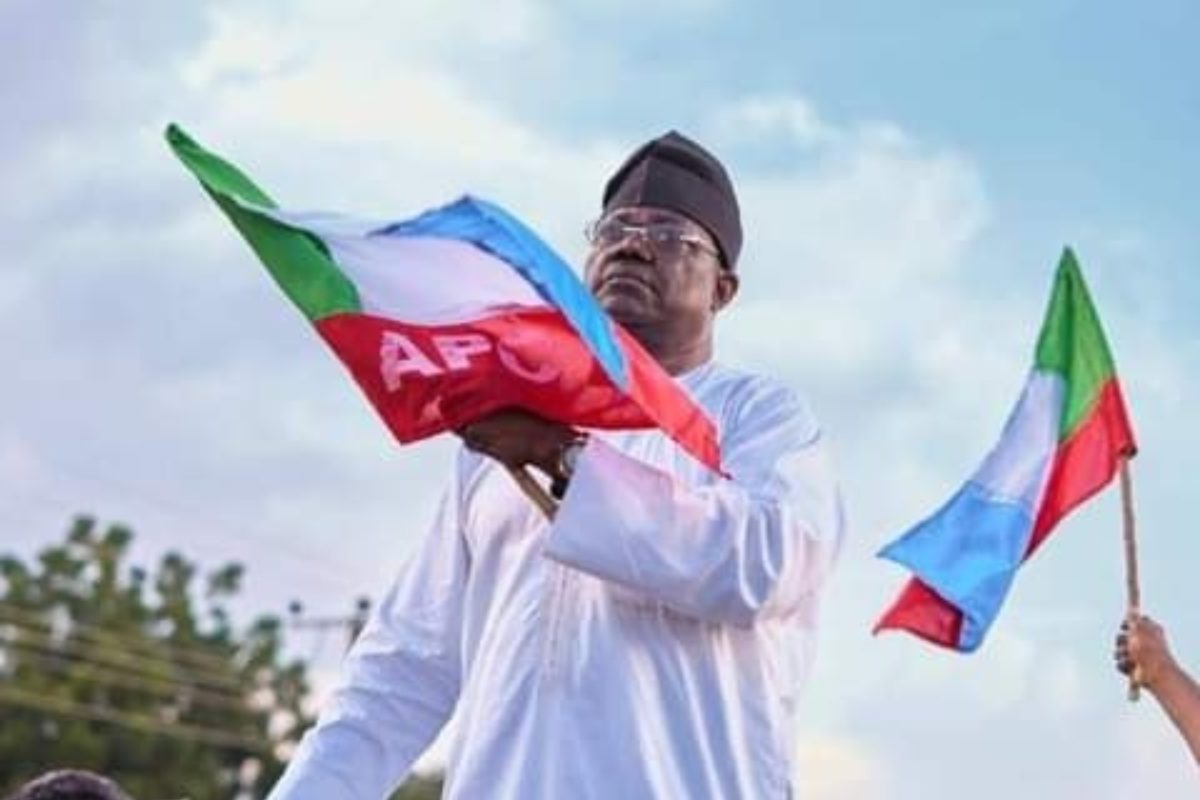