OrderPaperToday – As the Lagos State House of Assembly continues to call on citizens to work for a seamless implementation of the State’s Car parking policy, the Human Environmental Development Agenda (HEDA Resource Centre) has been issued to the lawmakers a seven-day ultimatum to repeal such law.

HEDA made this known in a letter written to the  Speaker, Mudashiru Obasa, Lagos State House of Assembly, with the State Attorney General & Commissioner for Justice copied in, during the week.

According to a copy of the letter made available to OrderPaper, HEDA Chairman, Olanrewaju Suraju asserted that it was unconstitutional for the roles and functions of managing Car Parks to be under the purview of the state government.

HEDA stressed that the onus rests exclusively on the local government as enshrined in Section 4 of the Lagos State Parking Authority Law.

“Develop truck parks, bus parks, garages, multi-level parking lots, on and off-street parking spaces throughout the State; to implement the policy and directives of the State Government on parking and parking lots; to take necessary steps to prevent indiscriminate or illegal parking of vehicles in collaboration with the relevant Government Agencies.

Others are to provide, operate and maintain parking meters for the purposes of this part; to provide and maintain proper records containing particulars of each impounded vehicle, and the designated vehicle park in which it is kept; issue permits for the development of private parking facilities.”

The Section also spelt out: “To Register members of recognised transport unions or associations, as may be recommended by the union as agents under this part; to provide private park operators with tickets to be used at the Parks;

To regulate the activities of private parks operators by issuing appropriate guidelines which shall include the provision of approved kitting for the parking agents; to charge fees on private commercial parks; to charge and collect fees on parking lots, or any facility provided by it, and review parking fees charged by the Authority.”

Section 5 of the aforementioned law also purportedly empowers each Local Government Area with the power to delegate its functions (with respect to parking activities) to the State government.

He drew the attention of the Speaker and members of the House to Section 1(e) of the Fourth Schedule of the 1999 Constitution of the Federal Republic of Nigeria (As Amended) which provides that the main functions of a local government council are: to establish, maintain and regulate slaughterhouses, slaughter slabs, markets, motor parks, and public conveniences.

“From the above constitutional provisions, it is clear, direct and unambiguous that the power to regulate all parks and parking activities in a State is the exclusive function of the Local Government Council and not the State Government.

He added that the purported delegation of its (Local government Council) constitutional function to the State Government in respect of parking activities as stated in Section 5 of the Lagos State Parking Authority Law has been declared impossible by the Court of Appeal.

“… if it is a pure delegation, the issue will arise whether any inferior tier of government in this instance, the Local Government, can delegate any power or function to the superior being, the State. The law on that is clear and settled. That is not allowed in law as delegation is usually done by a superior to an inferior.”

“By the above Constitutional and case law authorities, we hereby demand that the Lagos State House of Assembly forthwith begin the legislative process to repeal the Lagos State Parking Authority Law as the Law is inconsistent with the 1999 Constitution of the Federal Republic of Nigeria (as amended).

If our demand is not attended to within seven (7) days of receipt of this letter, we shall not hesitate to approach the Court for an order, declaring the Lagos State Parking Authority Law as illegal and unconstitutional.

Be assured of our continuous support and co-operation in promoting good governance,” he added. 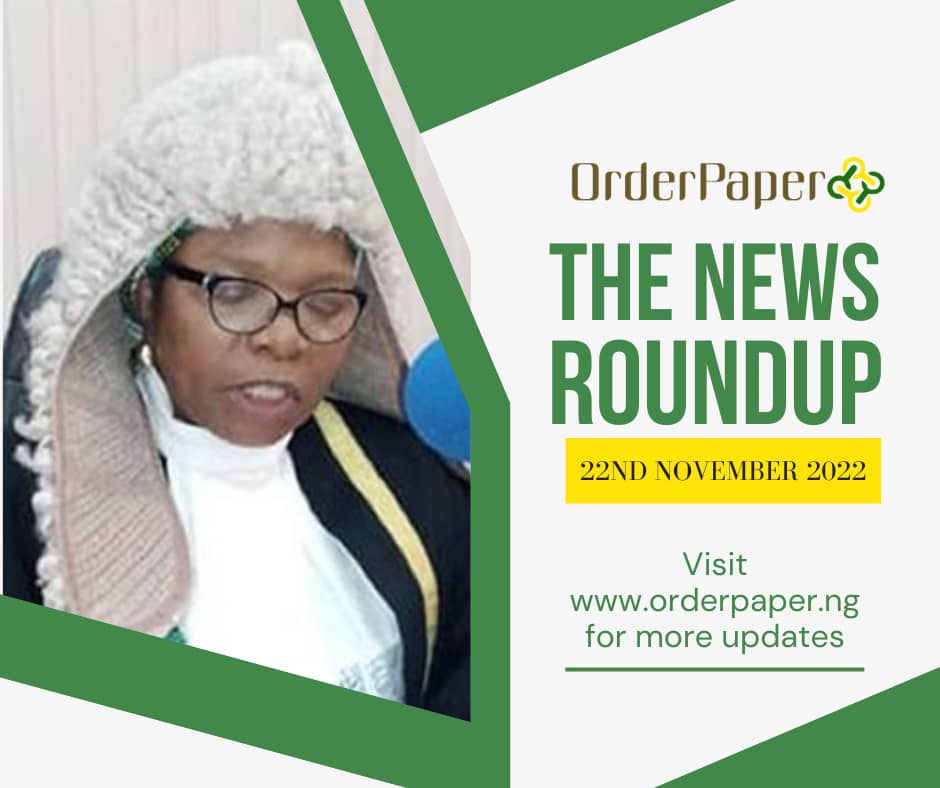 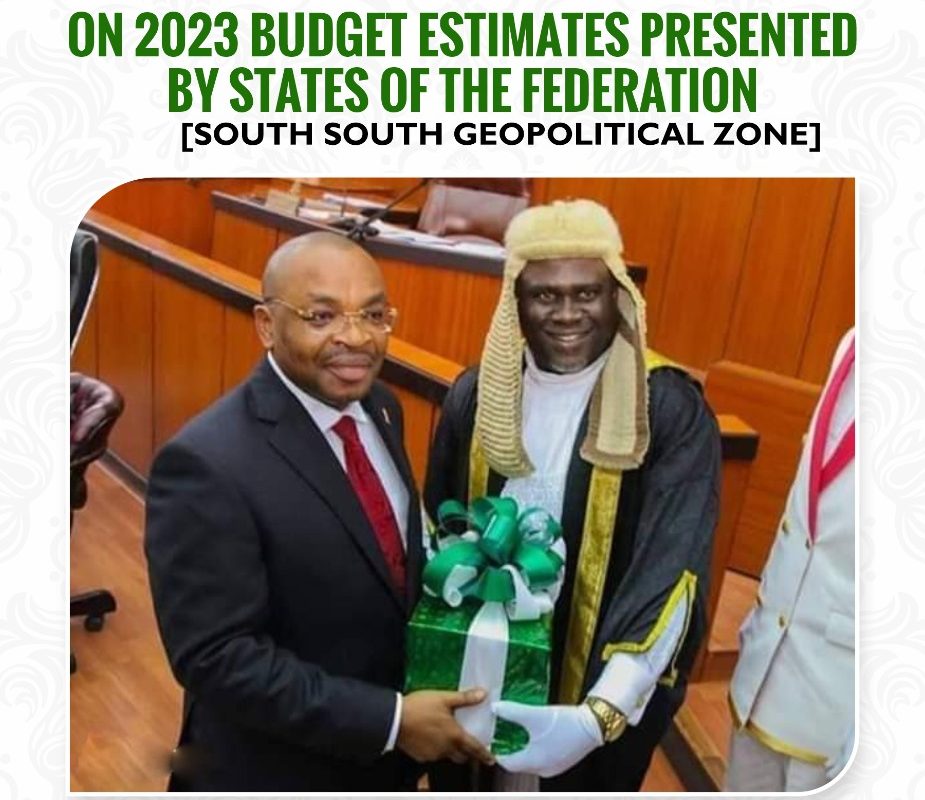