admin10 months ago3 min
OrderPaperToday- The National Assembly has again assured of its readiness to transmit the 1999 Constitution Amendment Bill to the State Houses of Assembly by February for concurrence.
This reassurance was given by Idris Wase, the Deputy Speaker of the House of Representatives on Friday in Abuja when members of the Joint Retreat of Adhoc Committee met to make for further altercations to the provisions of the document.
Wase, who is the Chairman of the Committee said the task before them was enormous; adding that it would ensure that everything was done to and concluded as promised.
”We will allow the bill to go to states before the end of this February, I am seeking for cooperation from everybody so that we can deliver,” he said.
On his part, the Deputy Senate President, Ovie Omo-Agege said: ”the COVID-19 pandemic affected our timeline, but now we are progressing and hopefully to ensure all is done before the end of this month.”
He further explained that the committee’s progress had been made possible because of partners who had provided strong impetus for legislative governance. Omo-Agege also noted that over 55 Bills had been submitted for Amendment; stressing that the committee would not relent on its effort to give Nigeria the best.
The Deputy Senate President also added that it was incumbent on the committee to take a look at the Bill and examine them clause by clause, while stressing that the committee had limited time to work.
“We have limited time to transmit this work and present it to the state Houses of Assembly. We will be guided by what is best for the people and in the national interest,” he said.
Sections 9 (2) and (3) clearly outline the procedure for amending provisions of the Constitution.
To amend the Constitution, however, a bill has to get the approval of two-thirds of members of each of the Senate, House of Representatives, as well as the State Houses of Assembly.
Section 9(2) requires the votes of two-thirds of members of both houses at the National Assembly. While the Senate and House of Representatives have 109 members and 360 members respectively, there are 36 State Houses of Assembly in the federation.
Post Views: 42

Senate will not override Buhari’s veto of electoral bill 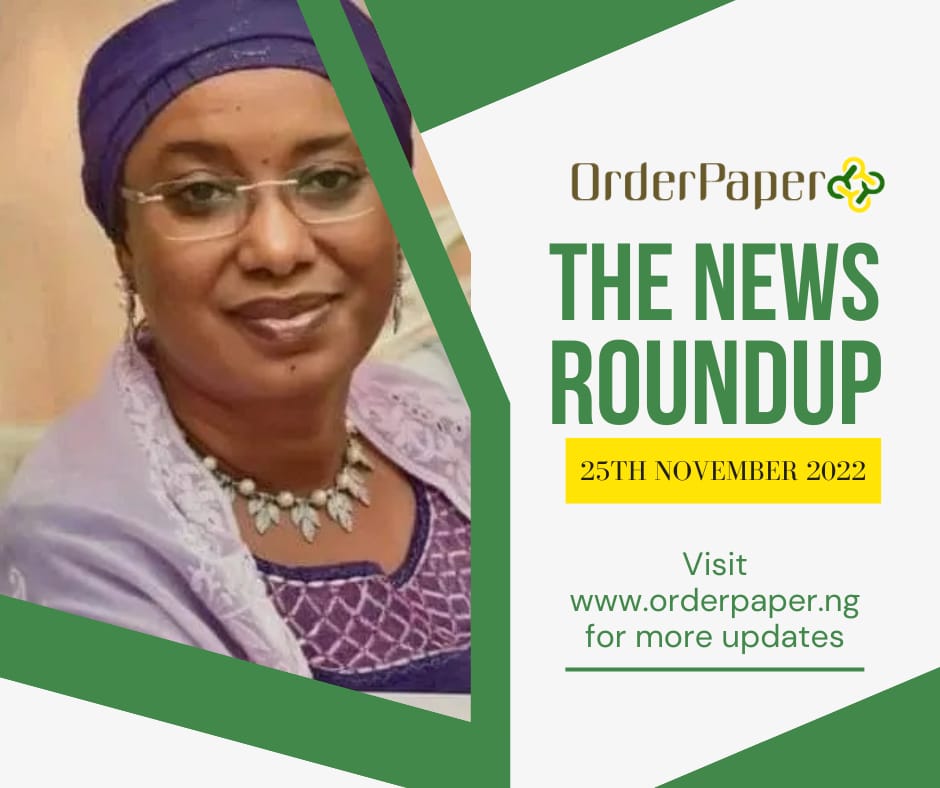 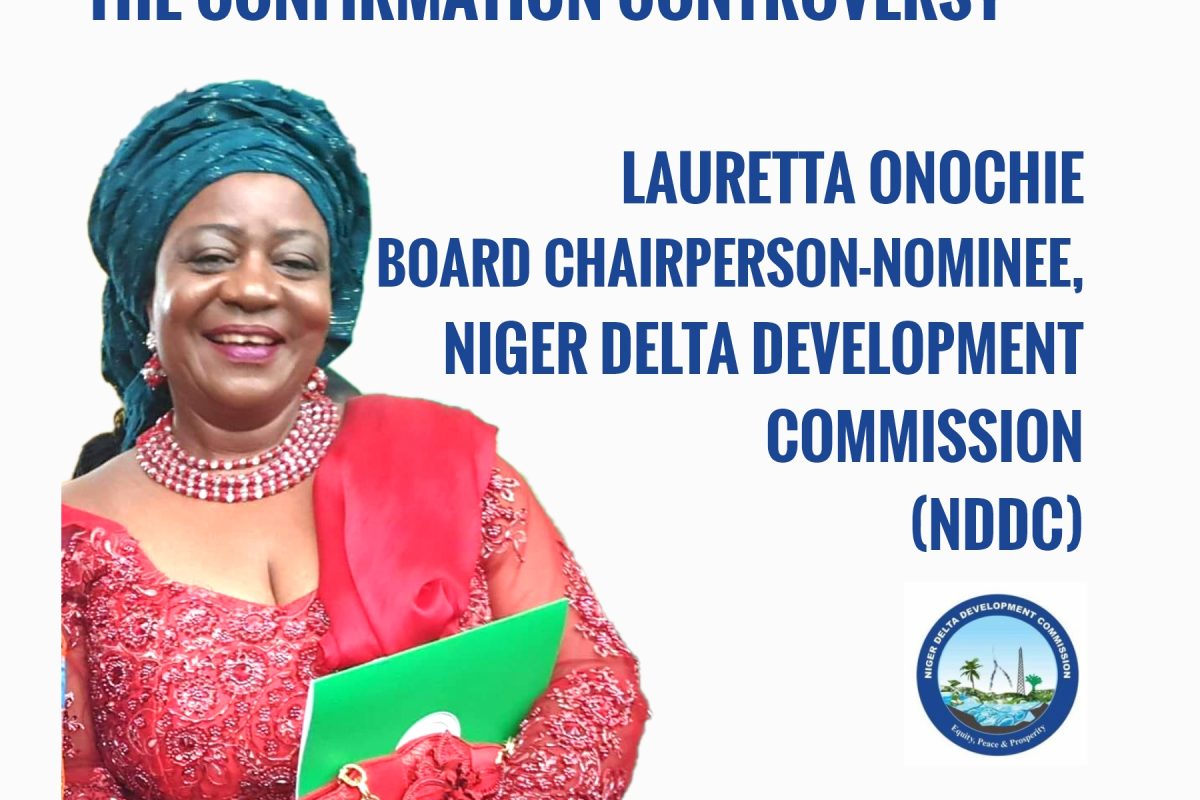